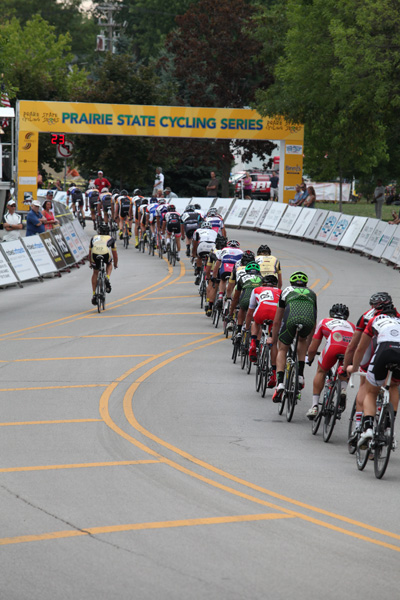 USA Cycling has announced the venues for its 2013 National Criterium Calendar (NCC), and Prairie State Cycling Series (PSCS) will host a 4-day NCC omnium in the Chicago metro area, July 18-21, 2013.

Nearly 350 pro and amateur racers took to the streets of charming St. Charles, Illinois, this past July for the Sammy’s St. Charles Prairie State Criterium, the inaugural PSCS race. Midwest Cycling Series, LLC, promoter of PSCS as well as Tour of America’s Dairyland (ToAD), a 11-day series in Wisconsin, has specifically targeted the Chicago metro area for a multi-day race series in 2013.

“Sammy’s Bikes and Sammy’s Cycling Club stepped up to the plate just a few months back, and together we proved with a stellar race day that there is a market for a quality July race series in the Chicago metro area,” said PSCS Executive Director Marco Colbert, an Illinois native. “Our goal is to have in Illinois in July, the same caliber of a well-respected series that ToAD produces in Wisconsin in June. We are thrilled to be selected as the host of four NCC dates by USA Cycling.”

The entire 2013 PSCS schedule will be announced later this year. Multiple Chicago metro communities are currently in negotiations with the race organizer. 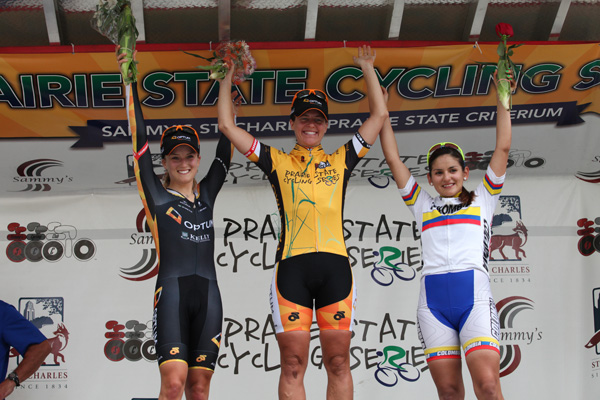