March 4, 2015 – The Superior Ambulance Elmhurst Cycling Classic, a day of amateur and professional bike racing around Elmhurst College and at Wilder Park on Friday, July 24th, is announcing an exciting shift in the format of this year’s event. The Elmhurst Cycling Classic is part of the Intelligentsia Cup, a “tour” of bike races in cities around Chicagoland, which attracts top-tier professional riders from around the nation. This year’s 3rd annual Classic will feature “twilight criterium racing” – high speed racing after work and after dark.

“Introducing twilight racing to the Elmhurst Cycling Classic is going to increase the excitement factor in Elmhurst on race day,” said Race Director Tim Radcliff. “Not only will 4 of the fastest races occur after 5pm, allowing more spectators to see the action, the professional men will actually be racing the course under the stars. Twilight racing is among the most exciting and well-attended type of cycling event in the country. The community and racers really love it. Elmhurst is unique in that it has all the right ingredients for successful twilight racing.” 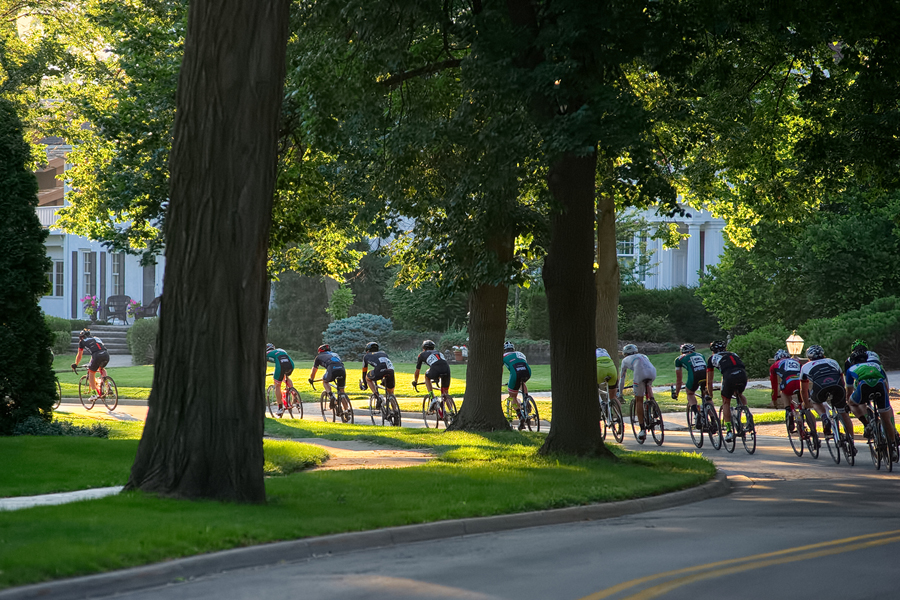 Co-Director Kevin York, also a Fourth Ward alderman in Elmhurst, added, “Our goal has always been to bring a wonderful event to Elmhurst that brings the community together after work on a Friday in summer – for barbeques, food vendors, beverages and racing. As we thought of ways to enhance the event, the idea of racing later into the evening was just too good to pass up.” 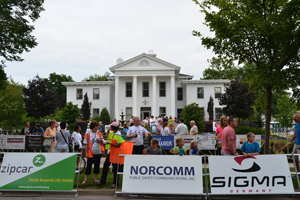 The Elmhurst Cycling Classic is the primary fundraiser of the DuPage Cycling Foundation, a 501(c)(3) not-for-profit organization.

The DuPage Cycling Foundation raises funds for community non-profits primarily in Greater DuPage County, through the hosting and promotion of cycling-related events. The DuPage Cycling Foundation prioritizes nonprofits whose missions support the enrichment of community health and education. In conjunction with founding organization Elmhurst Masters Competition Cycling, Inc. (EMC2), DCF may also support charities which utilize bike racing or bike rides as a form of fundraising.