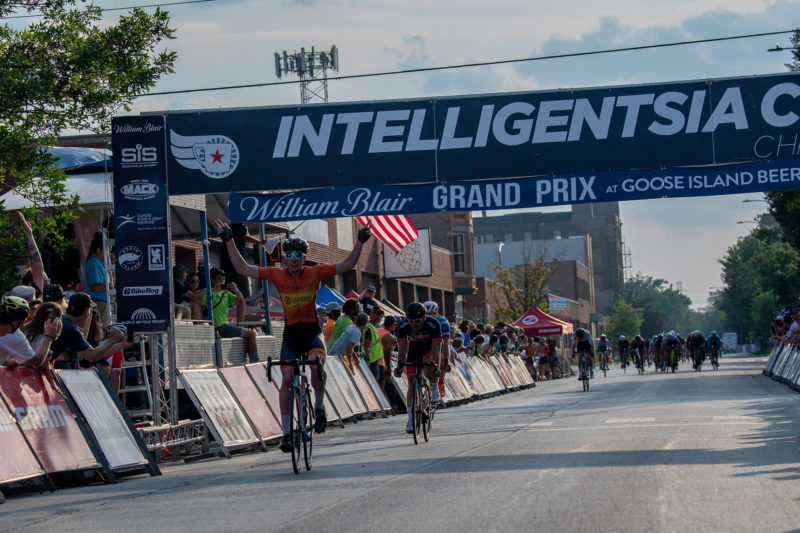 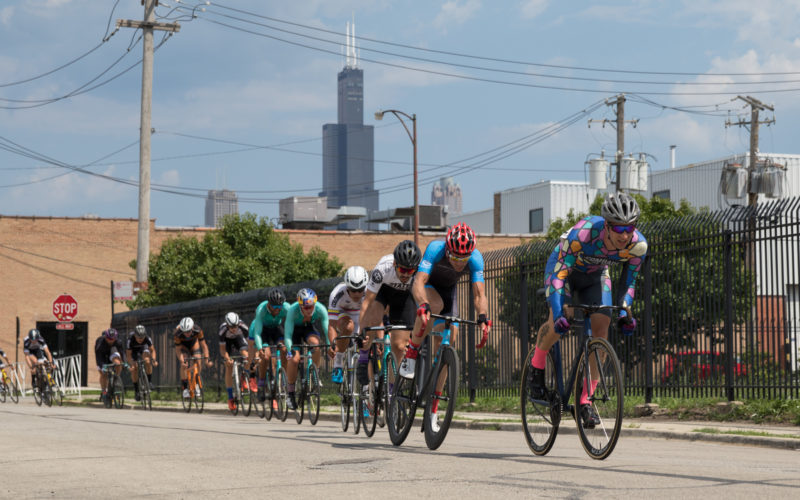 We are excited to unveil the Pactimo Custom Winner’s Jerseys for the 2019 series!

Winners in each category will be awarded a custom jersey each day and the current leader in the elite categories will also be awarded the yellow leader’s jersey to wear the following day.

Thanks again to our friends at Pactimo for making turning Intelligentsia Coffee’s Summer Solstice blend packaging into our daily winner’s jersey! 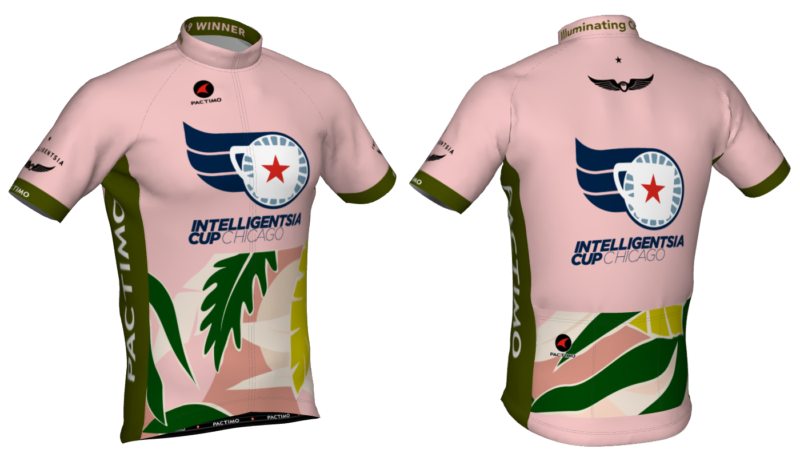 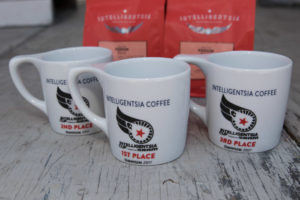 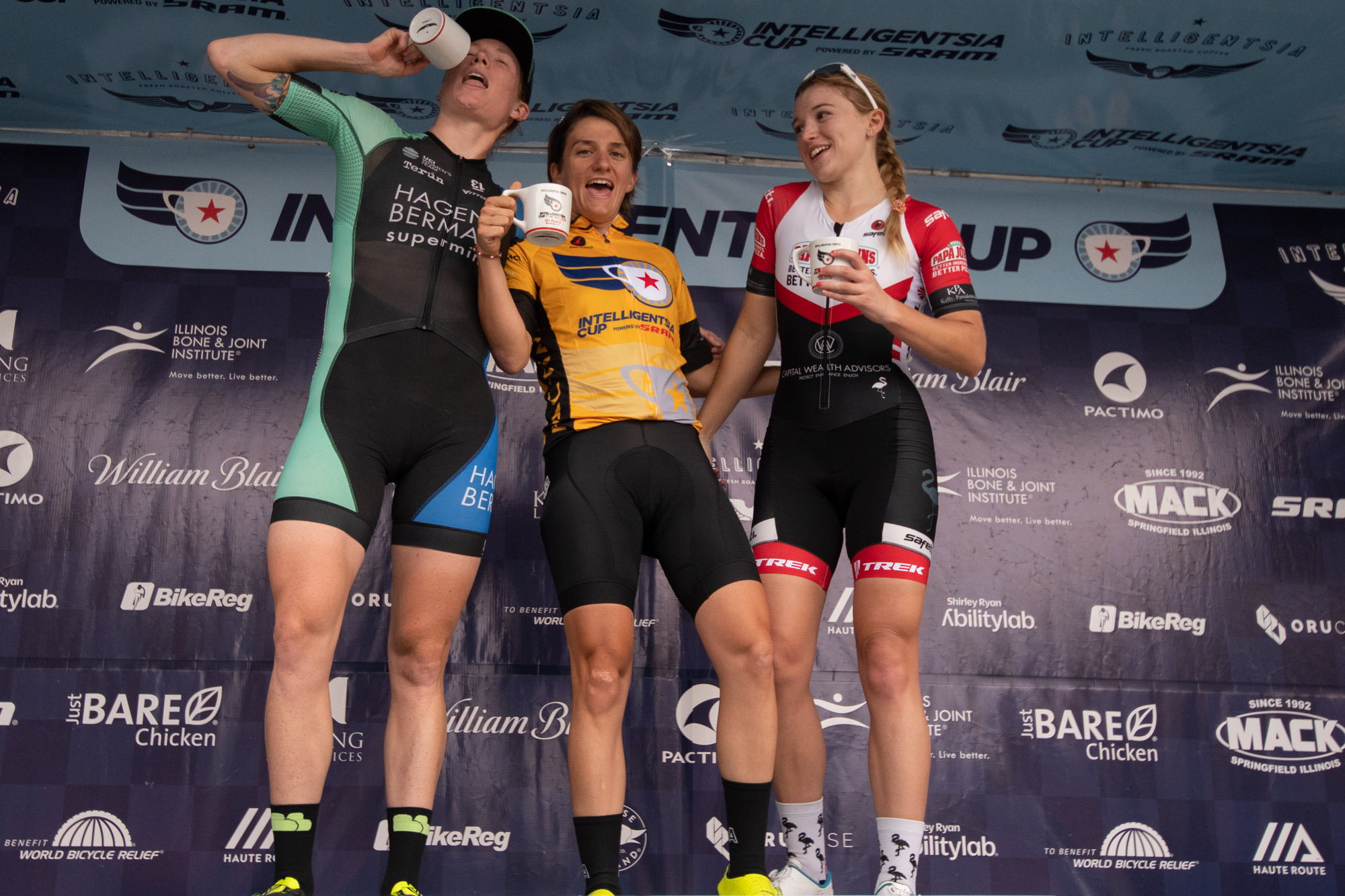 Discounted entry fees until May 1

It’s time! Registration for the 2019 Intelligentsia Cup is now OPEN and you can get 20% off entry fees now until May 1, so do not delay!

We are excited to again offer 10 days of continuous racing with some new additions. First is our new venue Lombard with an exciting and technical criterium course.

Second, both of the pro/elite categories’ daily prize purses are increasing to $2,000 per day, in addition to the $4,000 overall omnium to the top ten in both the men’s and women’s races.

There is a slight change our daily category line-up, with last year’s men’s category 3 changing to a 3/4. Now there is a wider spread of options and chances to double-up (pro tip: additional races on the same day are discounted!). 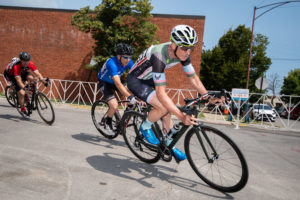 This mini-series will also include multiple rider appreciation gatherings with food and drink. 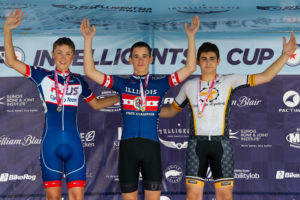 After the old timers are done with their series, we are offering a separate Juniors race mini-series, July 24-28. We’ll have separate race categories for junior men and women, ages 15-18 (in addition to the full slate for the state road race champs in Elgin).

Junior teams from outside our area should contact Tom Schuler for more information on our incentive program.

We are excited to announce that the west suburban village of Lombard in DuPage County will be joining this year’s Intelligentsia Cup. This means there will be eight criterium and two road race venues for the 2019 series.

Longtime Chicago area racers will recognize Lombard as it has hosted multiple bike races in the past. As such, this race’s name will incorporate that legacy — The Lombard Cycling Classic presented by Discover DuPage County.

Founded 150 years ago, it is known as the Lilac Village. The race will take place on Tuesday, July 23. Details are still being hammered out but it will be an exciting downtown location featuring a technical course that will challenge all types of racers.