We are excited to reveal our full lineup of venues and other details of this year’s series!

But before we get to that, we want to thank you for your patience and understanding this year. Not to belabor the point, but it has been a lift. Of course, there is always going to be some level of uncertainty, but our ongoing consultations with health experts and recent announcements from local authorities, gives us confidence in proceeding.

Some things will be different for this year, and others will be missing, but that we are happening at all is … well, you get the point.

Now, on to the good stuff.

A lot of changes in our schedule, including the two new venues joining the series — Winfield and Mundelein — but also some shuffling of days, and with a day off on Wednesday.

Speaking of changes, have a look at our daily racing category menu:

Yep, some changes in there too. We consulted both previous entry data and various stakeholders in making the above changes, and we believe the changes will give something for everyone and enhance the racing.

Registration will be opening soon, and we will have a lot more information on our web site in the coming weeks.

Now for some messages from our sponsors. Please consider supporting those who support bike racing. 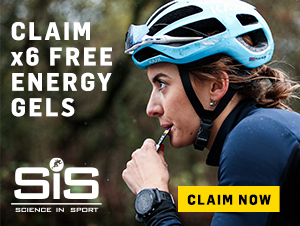 Science in Sport is dedicated to working hard to help you push even harder on race day, packed with 22 grams of fast-acting carbohydrates with no need for added water.

As the official Energy Gel Partner for the Intelligentsia Cup, Science in Sport are offering all Intelli Cup participants 6x FREE Energy Gels with any order on site, simply use code INTELLI in your basket to claim. 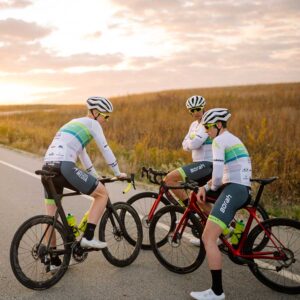 Borah Teamwear is the official apparel sponsor of the Intelligentsia Cup and a proud supporter of elite race teams like Above + Beyond Cancer Cycling.

When you are as fast as these guys the only time you stop on a road to chat is to show off your gorgeous Borah Teamwear kits for a photo shoot. Click the link to the IG post and caption this photo with what you think the lads are saying. The funniest post wins a FREE Base Camp kit! 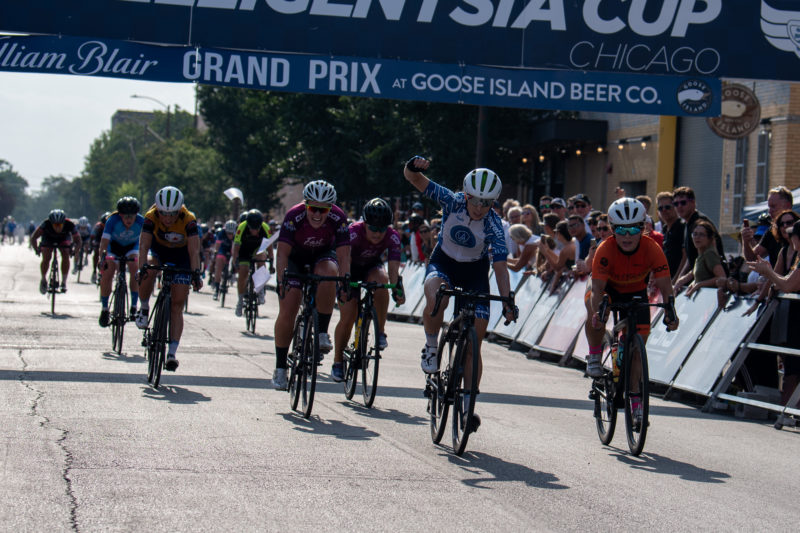 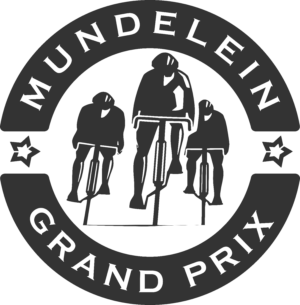