For the 2018 series, running July 20-29, the Intelligentsia Cup powered by SRAM will be paying equal prize money across genders — same amount of money for the same amount of places. As well, both of the pro omniums have an increased prize purse totaling $5,000 each. This brings the total purse more than $83,000 in cash prizes for pros and amateurs! 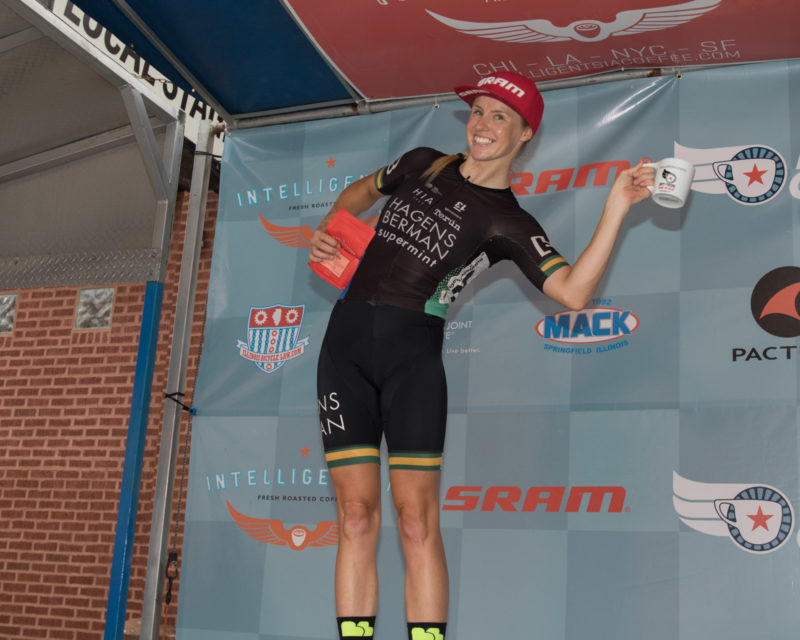 “We are proud to offer equal prize money across genders within all of our categories, both pro and amateur,” said managing partner Tom Schuler. “We hope that this will help further the trend of more women racing bikes, not only in our series but in bike racing everywhere.”

While the series already had equal prize money for podium places across genders in the past, the increase in female participation means field sizes are becoming closer to equal and justified the decision.

For the third year the series will have three separate women’s categories, including the very popular Women’s Category 2/3 race.

The full ten-venue line-up will be announced soon with some interesting changes. Online registration will open in early April. As in the past there will be a 20% discount for early registrations.